A detailed specification is required in advance:

General Facts Total Petrochemicals&rsquos Polystyrene can be processed by every conventional technique used for thermoplastics. The general properties of polystyrene allow for a wide processing window in terms of both temperatures and pressures. * Drying Polystyrene is not hygroscope, and is delivered in dry pellet form. Drying is not normally necessary. Care must be taken to avoid conditions which can cause condensation, this can lead to the appearance of splash marks on the finished moulding. If necessary, the product can be dried in a ventilated oven for 2 hours at a temperature of about 80&deg;C. * Change of Material or Color All polystyrenes are "compatible", either GPPS or HIPS. The change from one grade to another is straightforward. Polystyrene is not compatible with other polymers such as polyethylene (HDPE or LDPE), PVC (Polyvinyl Chloride), ABS (Acrylonitrile Butadiene Styrene), PMMA (Polymethylmethacrylate), or PA (Polyamides) and, in general, other thermoplastics. This means that the machine has to be purged thoroughly in order to avoid such phenomenon as delamination during molding. In order to do this efficiently, we advise to let the machine run while decreasing the temperatures, then to feed in the new material, and to start increasing slowly the temperatures. The new material will be more viscous because of low temperature and should "push out" the old material The change from one colour to another is achieved quite easily by using the same protocol. * Temperature Standard grades of polystyrene can be processed with a fairly wide temperature range from 180&deg;C to 280&deg;C. Some caution should be exercised when using certain compounds which are heat sensitive e.g. some fire retardant grades. The choice of temperature to use depends mainly on the component design, the cycle time, and the geometry of the feed system (hot runners, &hellip;). Generally an increasing temperature profile from the feed hopper to nozzle should be adopted. The nozzle temperature should be set to a lower value in order to avoid the formation of strings and material leakage from systems without a shut off valve. In certain cases, where there may be issues relating to plasticising capacity, an inverse temperature profile, where the hottest zone is the feeding section, with an upper limit of 230&deg;C, can be adopted. * Injection Speed The injection speed depends on the machine capacity and general injection parameters e.g. part thickness, hot runners design&hellip;. A high speed gives a high level of shear, generating material self heating, which in turn makes it easier for the material to flow by limiting the thickness of the cold layer in the hot runners. Polystyrene, being quite thermally stable, lends itself to this self heating phenomenon. It is recommend to use high injection speeds in order to minimize potential weld line problems. However, there are limits as too high injection speed can cause faults such as material degradation, air inclusion (bubbles), and burn marks due to inadequate tool venting. * Shrinkage As with every plastic material, polystyrene shrinks during cooling. This value is generally between 0.4 and 0.7% depending on grade, part thickness and issues due to tool design. Mould Temperature Generally between 30 and 50&deg;C. For thin wall objects moulded at short cycle times it could be useful to cool down the mould down to 10&deg;C. 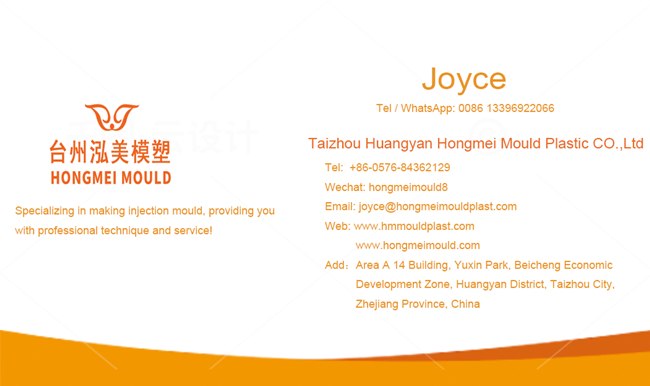